One Week Challenge: Go a day without complaining 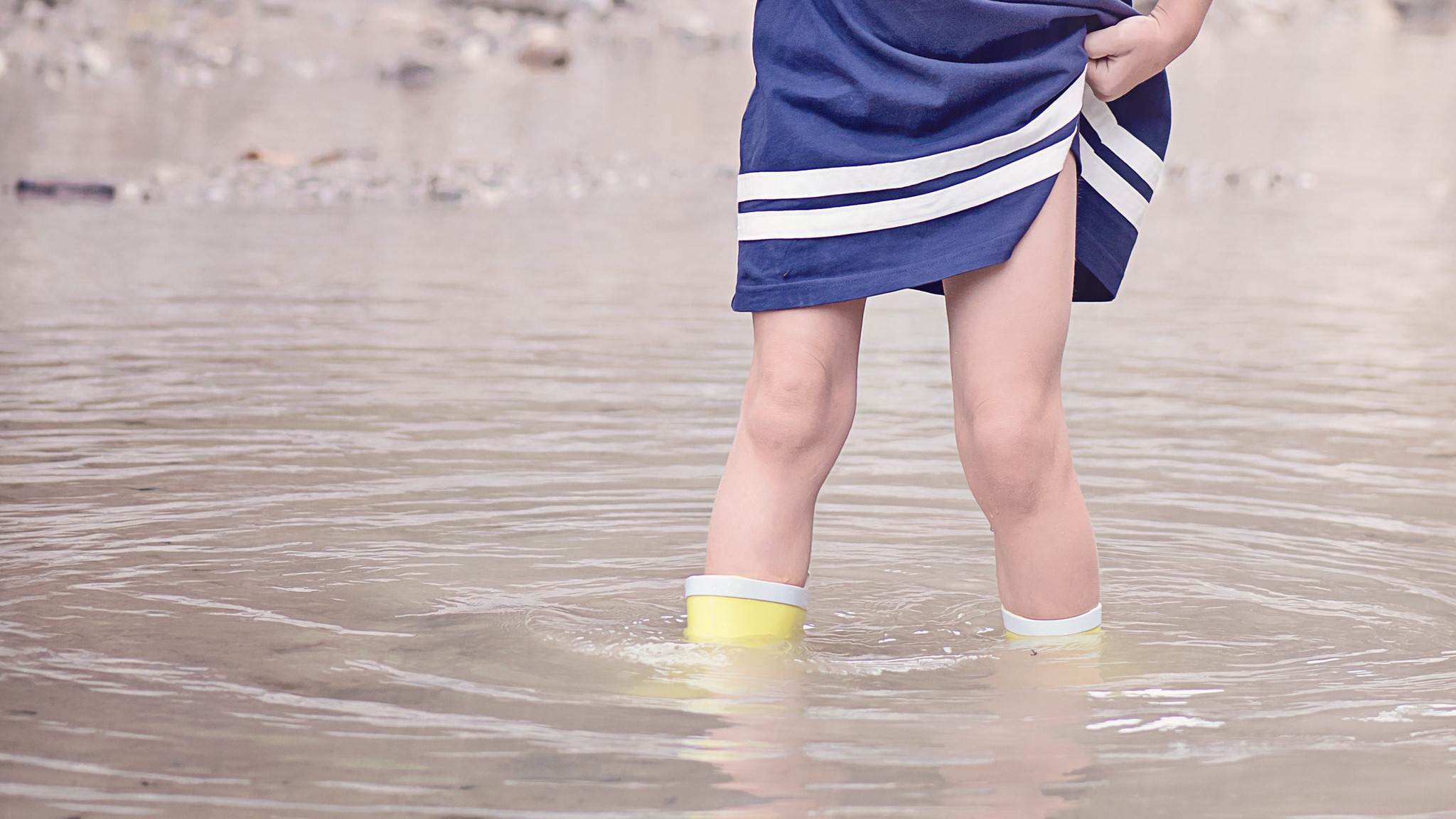 Go a day without complaining. Go a week if you think you never complain.

So, what did Team Mindful Living UK learn this week?

We’re not convinced by either argument. If the comment in the shop queue was made in jest to break the ice, it’s not a complaint but a joke. If it’s a complaint, its more likely that you’ve caused the other person to feel uncomfortable and/or reinforced their existing frustration from being stuck in a queue.  And ranting about a terrible boss without proposing a solution doesn’t result in a better workplace. It’s fine to rant and release emotional stress, but without a solution, you’ll likely get sucked into a downward spiral and drag your colleagues down with you. Food for thought we think? Let us know if you disagree.

A few final words- I went into the one week challenge rather upbeat thinking- ‘I don’t complain much! What I realised quickly is that while I don’t always verbalise a complaint, they do cross my mind which is essentially the same thing. So I decided to verbalise my thoughts and then complete the sentence with a solution. Something that can be done so I’m not aimlessly complaining. I’ve realised that when we complain, we’re usually not the only ones feeling bad, angry, irritated or sad. We affect those around us, who may already be feeling bad. So by verbalising our thoughts with follow up solutions we can actually encourage those around us.”

We hope to hear your experiences with this week’s challenge. If our thoughts resonated with you (or didn’t at all!) or you have a suggestion for the next One Week Challenge, do drop us an email at sonia@mindfullivinguk.co.uk       We’d love to hear from you.