It’s all about single-tasking 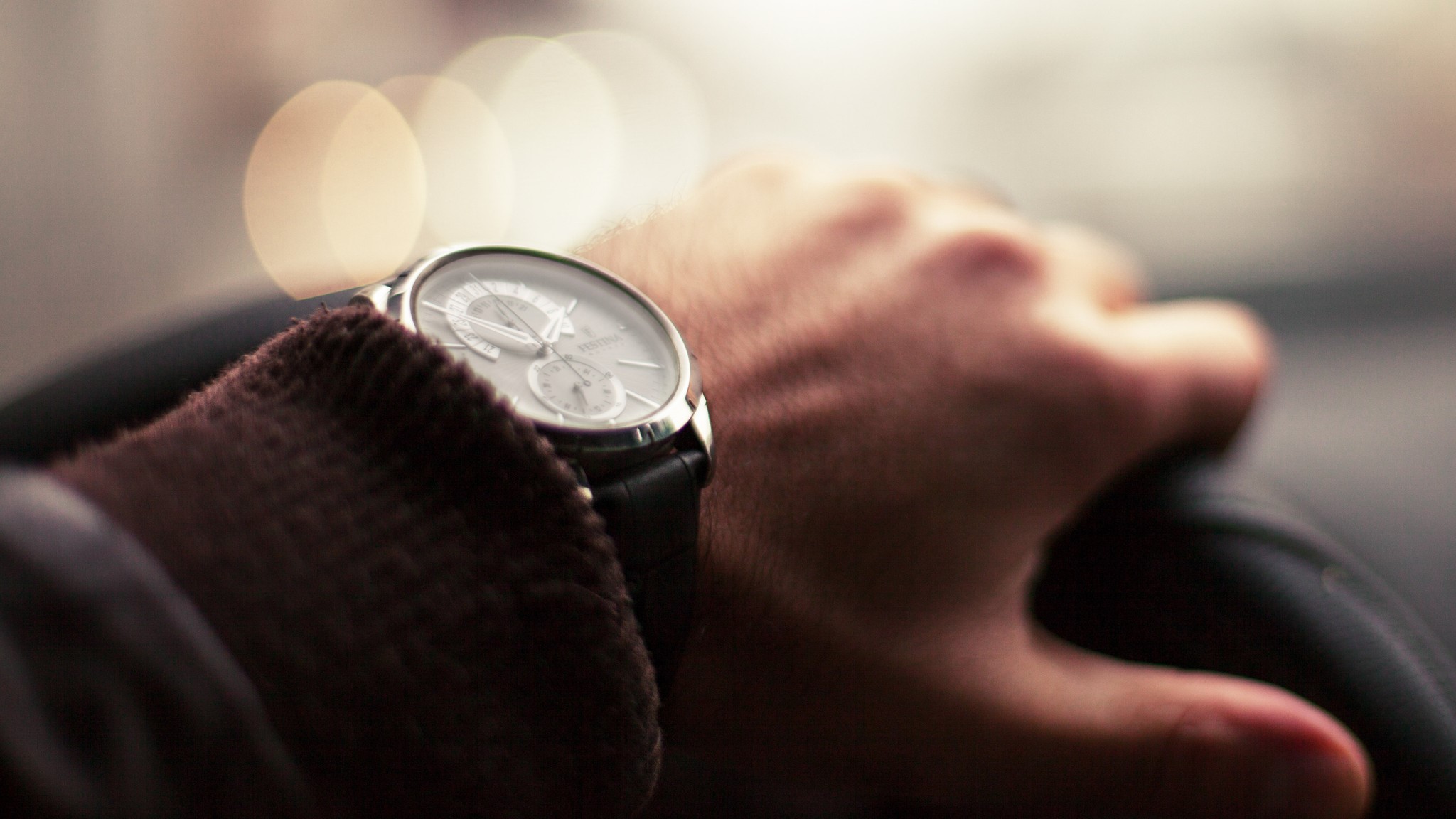 “Multitasking is shifting focus from one task to another in rapid succession. It gives the illusion that we’re simultaneously tasking, but we’re really not. It’s like playing tennis with three balls.” – Edward M. Hallowell, a psychiatrist

As you’re reading this article, are you listening to music, checking your Whatsapp or e-mailing at the same time?

Since the 1990s, we’ve been associating multitasking with productivity, efficiency and competency. Almost all of us spend part or most of our day either rapidly switching between tasks or juggling two or more things at once.

While multitasking may seem to save us time, psychologists, neuroscientists and others are finding that it can cause us stress and actually make us less efficient. In fact, multitasking is a misnomer. Our brains can only focus deeply on one task at a time. When we attempt to multitask, we are in fact switching our attention between tasks and sacrificing focus.

Perhaps one may argue that we are capable of multitasking seamlessly, such as simultaneously listening to music and working. We can do a couple of things at the same time if they are routine, but when they demand more cognitive process, the brain is unable to attend to all tasks. Instead it rapidly switches focus and there is no temporal overlap.

A 2001 study published in The Journal of Experimental Psychology, found that for all types of tasks, participants lose time when they move back and forth from one undertaking to another. It also takes significantly longer to switch between more complicated tasks. Scientists at the Center of Cognitive Brain Imaging at Carnegie Mellon University also discovered that when people drive in traffic and hold conversations, the area of the brain that manages these functions is overwhelmed. Rather than doubling brain activity, it’s decreased, so each task is completed less efficiently and competently than if carried out separately. That’s why texting and driving is dangerous.

In the context of work, a 2005 study, “No Task Left Behind? Examining the Nature of Fragmented Work,” found that people were interrupted and moved from one project to another about every 11 minutes. And each time, it took about 25 minutes to come back to the same project.

Dr Rick Hanson writes that “big changes start with just one thing” Research has shown that little daily practices can change the way your brain work.  Just One Thing  is a treasure chest of over fifty practices created specifically to deepen your sense of well-being and unconditional happiness.