Pixar’s Inside Out: embracing our emotions 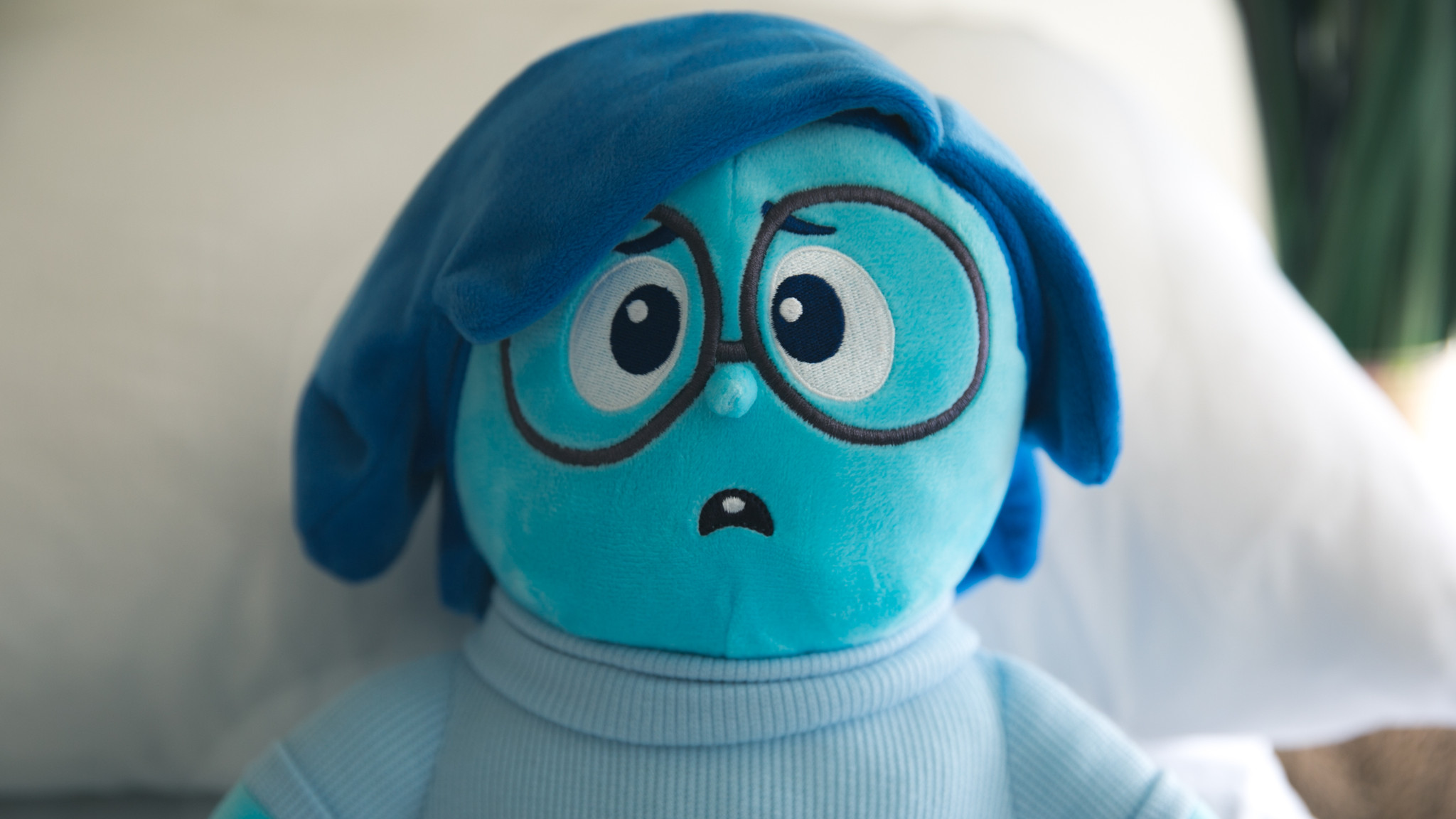 Which Inside Out character are you ?

Mindful Living UK thinks Pixar films are simply the best, and nothing compares to Inside Out.

Inside Out uniquely portrays how our identities are defined by specific emotions. These emotions shape our perspectives and memories, how we express ourselves, and how we interact with others.

The movie uses five emotions – personified as the characters Joy, Sadness, Anger, Disgust and Fear – and explores how they chatter and quarrel to control the mind of an 11-year-old girl named Riley during her family’s life-changing move from Minnesota to San Francisco. It was suggested that the film include all the emotions now studied in science, but it was rejected for the reason that the story could handle only five or six characters.

To ensure that the film accurately translates the complex workings of emotions and the mind, Inside Out’s director Pete Docter consulted two of the leading minds in the study of emotions – psychologists Paul Ekman and Dacher Keltner.

“One of the big decisions I made early on was to say that the movie is set in the mind, not the brain,” Docter says. “There are no blood vessels and dendrites – it’s a bit more abstract. Freud and Jung and neurologists kind of break down the mind very differently, and research for the film was essential. This film kind of mixes the two.”

In the New York Times, Ekman and Dacher discuss their involvement in the development of Inside Out. They write, “Riley’s personality is principally defined by Joy, and this is fitting with what we know scientifically. Studies find that our identities are defined by specific emotions, which shape how we perceive the world, how we express ourselves and the responses we evoke in others. But the real star of the film is Sadness, for “Inside Out” is a film about loss and what people gain when guided by feelings of sadness. Riley loses friends and her home in her move from Minnesota. Even more poignantly, she has entered the preteen years, which entails a loss of childhood.”

Joy is the leader of Riley’s neurological command centre, as she tries to control and contain Sadness. What we find, however, is that Sadness is not Joy’s rival but her partner. Our ability to feel sad is what triggers compassion in others and stirs empathy in ourselves. Without loss, we are unable to experience growth.

The film, therefore, does a wonderful job of reminding us that we should embrace our emotions – sometimes we need to feel sadness, anger, disgust and fear. These emotions prompt us to be aware of what we are going through, and for ourselves and sometimes others to take action. It is only by taking action are we able to grow, recognise and experience joy, and develop new facets of our identity.

Which emotion do you think takes the leading role in your mind – joy, anger, disgust, fear or sadness? We found this light hearted and quirky quiz that might help reveal a little more about your personality.

“Which Inside Out Character Are You?” Quiz by Disney

Pixar Trailer Inside Out :

Pixar’s Inside Out: embracing our emotions