Are you full to the rim ? 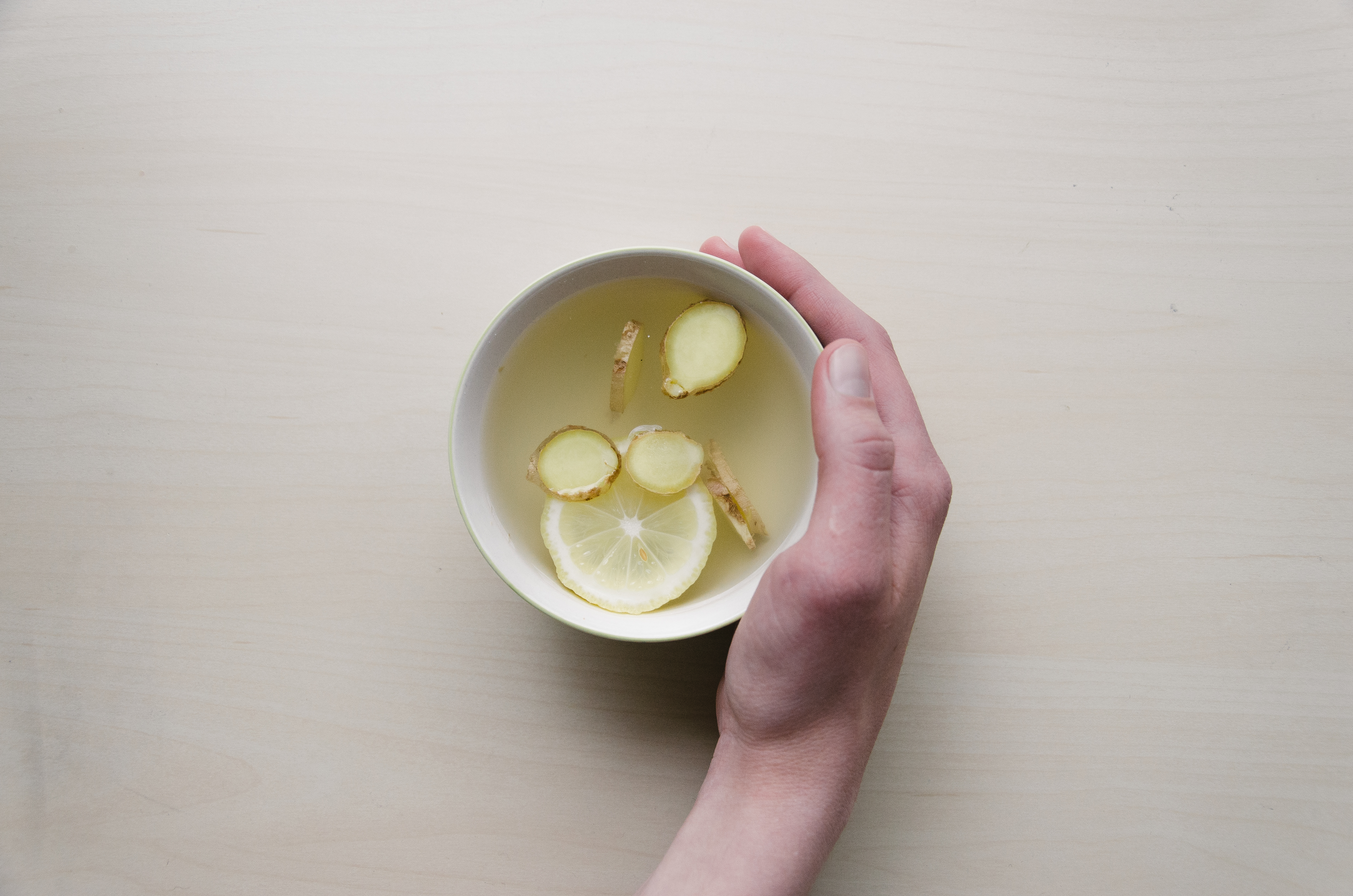 Once upon a time, a scholar came to visit a saint. After the scholar had been orating and propounding for a while, the saint proposed some tea. She slowly filled the scholar’s cup: gradually the tea rose to the very brim and began spilling over onto the table, yet she kept pouring and pouring. The scholar burst out: “Stop! You can’t add anything to something that’s already full!” The saint set down the teapot and replied, “Exactly.”

Whether it’s the blankness of a canvas to an artist, the silence between the notes in music, bare dirt for a new garden, the not-knowing openness of a scientist exploring new hypotheses, an unused shelf in a closet or cupboard, or some open time in your schedule, you need space to act effectively, dance with your partners, and have room around your emotional reactions.

Yet most of us, me included, tend to stuff as much as possible into whatever room is available – room in closets, schedules, budgets, relationships, and even the mind itself.

For example, as I’ve lately been focusing on relaxing and rejuvenating after some medical stuff, it’s painfully obvious how much my mind is filled with themes of work: little details of tasks to do, problems to avert, opportunities to capture keep swelling up again into awareness to capture my attention. For a friend of mine, the wallpaper of her own mind, as she puts it, is rumination about her health problems.

Cultures can get overstuffed as well. For instance, when I visited Australia, it seemed that most people there operated at about 85% of capacity in general, unlike my experience of Americans (e.g., me) pushing as close to 100% as possible. So when you bumped into Australians you knew on the street, they had time to hang out and talk with you – and time in their own lives for leisure, reflection, and creativity.

Remember the cup: its value is in the space, the emptiness, it holds.

Be more mindful of the element of space, openness, possibility, reserve capacity, and emptiness in your life. This includes room in a drawer, the volume of air in a kitchen, the vacuum in a lightbulb, open-mindedness in a friend, or minimal traffic on a highway. Consciously appreciate the beneficial somethings that are the gifts of various nothings.

What’s the “wallpaper” in your own mind – the everyday preoccupations that fill it up like Bermuda grass taking over a yard? The usual suspects include recurring worries, issues with work, resentments, and regrets. Try to be more mindful of these, and disengage faster when they start taking over. Shift your attention to something that’s positive and interesting, and then try to invest yourself more in this topic.

Sometimes you’re just stuck with a big bucket of tasks yet to do (I’ve been there . . . oops, I still am here!). But at least empty the bucket faster than you fill it with new tasks.

Put some space between finishing one thing and starting another. For example, after sending one email, take a breath before replying to another one; when the dishes are done, pause for a break; in a conversation, let the ending of one topic reverberate for a moment before launching another one; take real time for lunch.

Drop the stuff you can no longer afford to lug around. At sea level, you can run with a brick in your backpack, but if you’re hiking on a mountain, that brick’s got to go. Similarly, most of us have some habits, indulgences, ideas, grudges, or fixations that were kind of OK at one time but now – with changing circumstances (such as juggling more balls, raising a family, aging) – are wearing you down and really need to go. What’s your own brick? What would you gain by emptying it out of your own backpack?

Explore the practice not-adding as a form of subtracting, emptying: not firing back with a tart rejoinder in a quarrel . . . not presuming you know the right answer to something . . . not taking on a new commitment . . . not plopping more stuff on the counter . . . not piling on another self-criticism . . .

Enjoy emptiness in the forms that speak to you: perhaps the quiet at night when everyone’s asleep but you, a blank page in your journal, a friend’s receptive listening, an open counter as you begin to cook (love this one myself), a hole in your schedule, the space between thoughts as your mind calms and becomes still, or a Saturday with no plans at all.

Or a cup waiting patiently for tea.

Article written by Rick Hanson, Ph.D., is a neuropsychologist and author of the bestselling Buddha’s Brain: The Practical Neuroscience of Happiness, Love, and Wisdom (in 21 languages) – and Just One Thing: Developing a Buddha Brain One Simple Practice at a Time